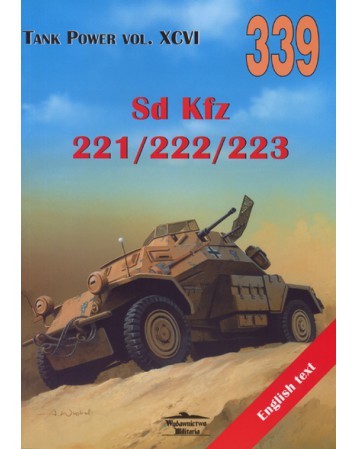 The German concept of Blitzkrieg required rapid and effective reconnaissance.